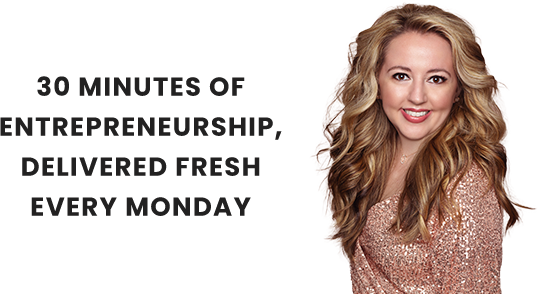 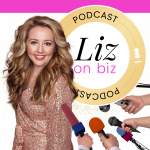 Nathen Aaren helps heart centered entrepreneurs merge all of their passions into one life mission to plan, fund and build their dream businesses. He’s raised over 1 million dollars per client and worked with Fortune 500 companies and Grammy Award winning artists including The Olympics, Adidas, CBS Sports, Lil Wayne & Ray Ban, and produces two podcasts which charted #1 on iTunes. After being homeless, he became an agent and landed his first 7 figure investment for a client, which later allowed him to create a reality series, “Chasing My Dreams”, which will air in winter 2020. In his music career, he is represented by Violet Brown, who landed record deals for Dr. Dre, Ice Cube & Will-i-Am. In college, he studied as an intern under American Idol’s judge Simon Cowell as well as multiplatinum dance DJ Paul Oakenfold. Additionally, he sits on the board of multiple non profits helping the homeless, coral reefs and at-risk youth. 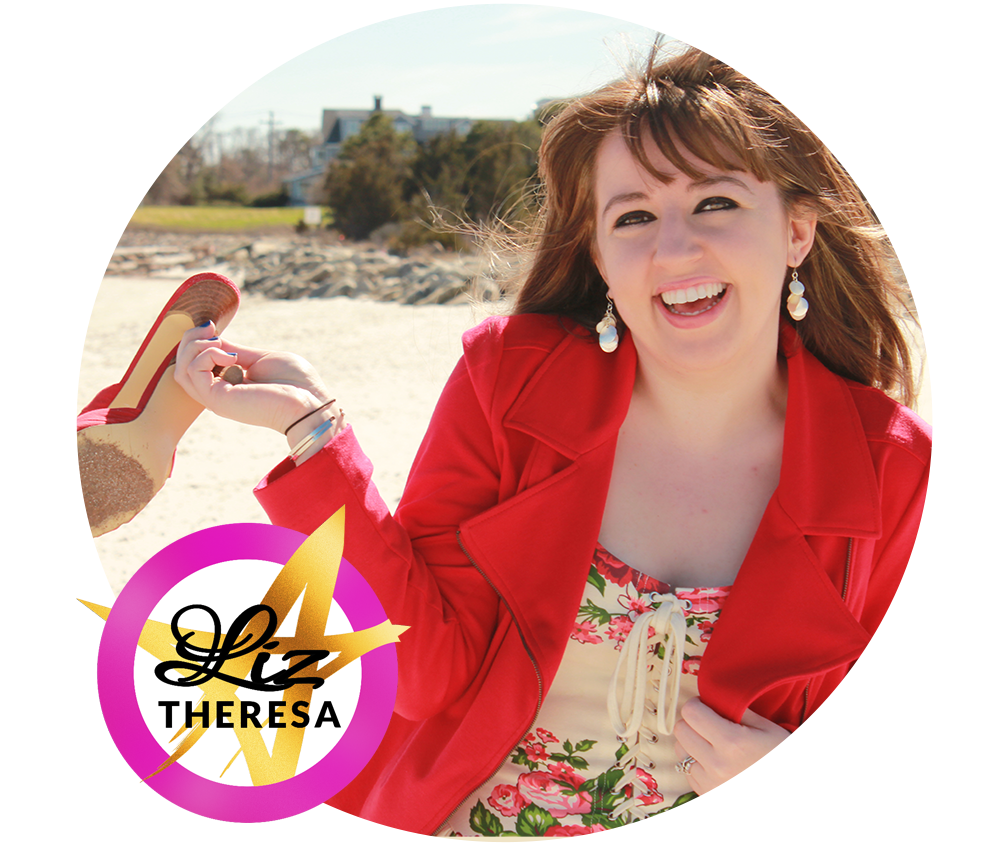